Although many of our clients have graduated with a background in journalism, the majority are surprised to learn that there is much more to learn. Angela Randle, a recent college graduate with a degree in journalism, shot her reel this past weekend in New York with Smitha Rao, Enrollment Director for Reel Media Group. […] 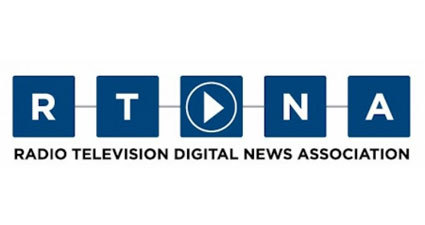 Please join us this Friday, October 20th  from 1:30 to 3:00 p.m. ET for an important discussion on the First Amendment and reporters rights! This discussion is a part of Free Speech Week and will be hosted at the National Press Club in Washington D.C. and moderated by Reel Media Group co-founders Stephanie Siegel and […]

A day in the life with MMJ Justina Coelho 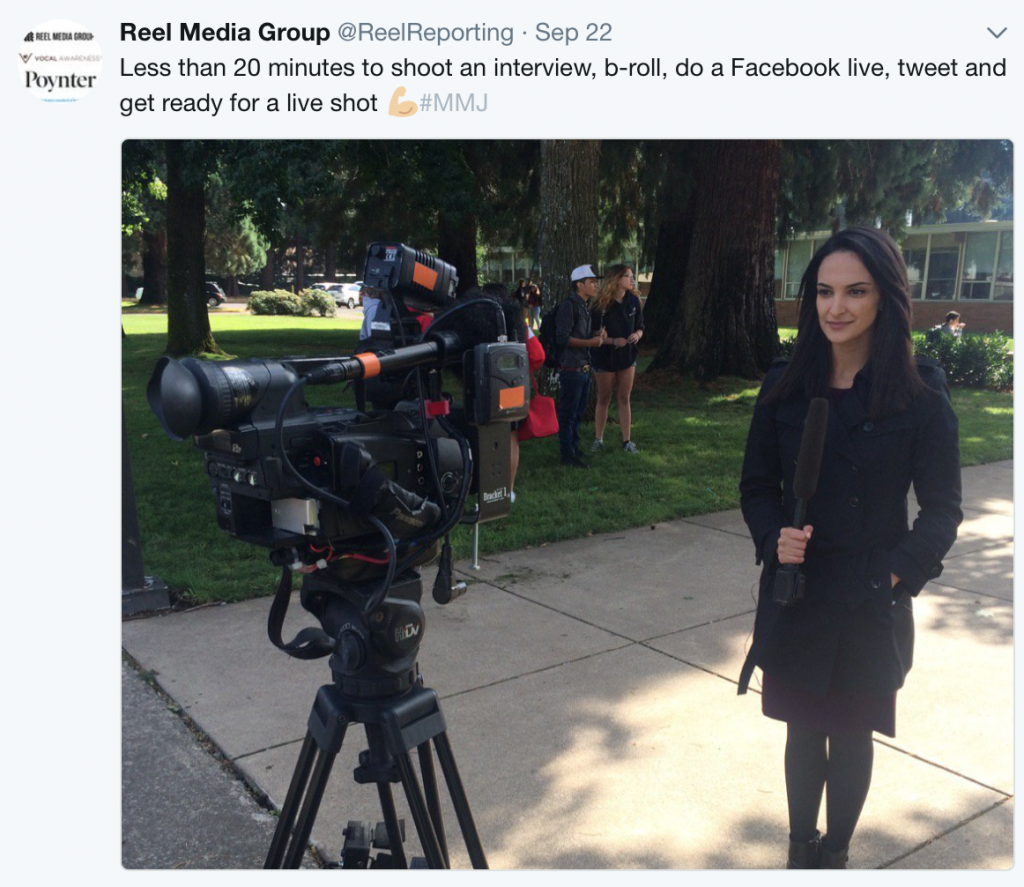 Here are some of the highlights from last week’s Social Media Takeover with Justina Coelho! Justina is currently a MMJ at KCBY in Oregon. Justina shows our members that as a MMJ you have to know how to handle it all, interviews, b-roll, live shots and social media. Justina covered a story about an organized […] 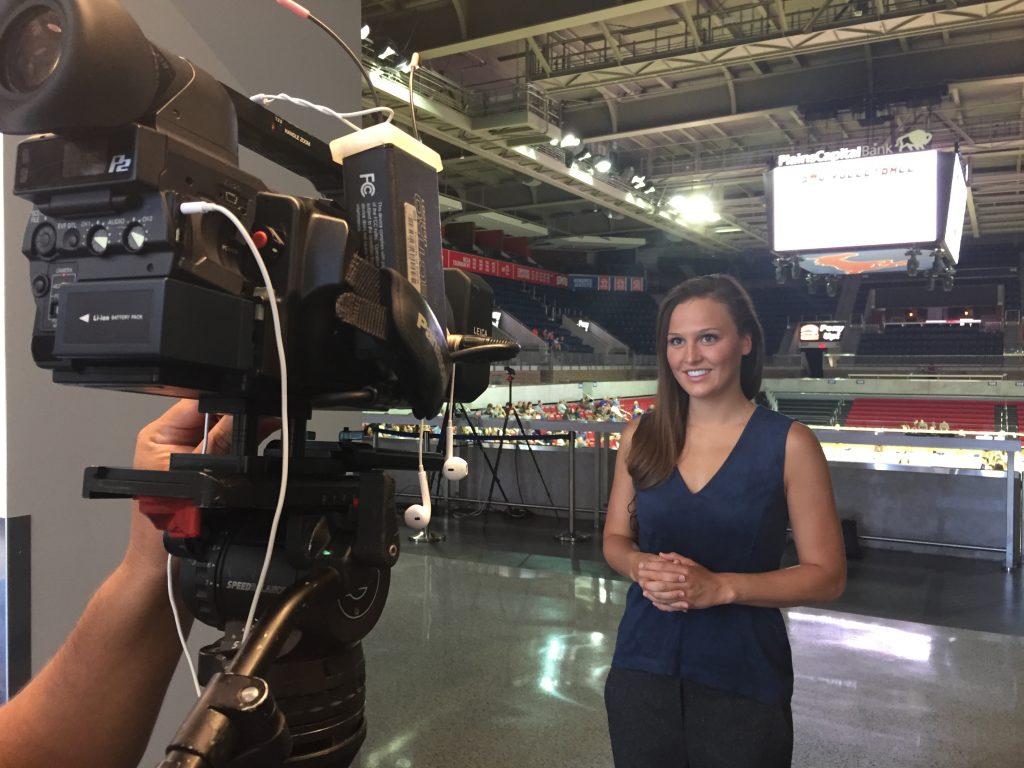 This past weekend Smacker Miles shot her reel in Dallas. Smacker is a former college athlete and is looking for her first job in news or sports broadcasting. One of the things that differentiates Reel Media Group is the one-on-one coaching from a RMG coach. Coaches become close to their clients, and give them constructive […] 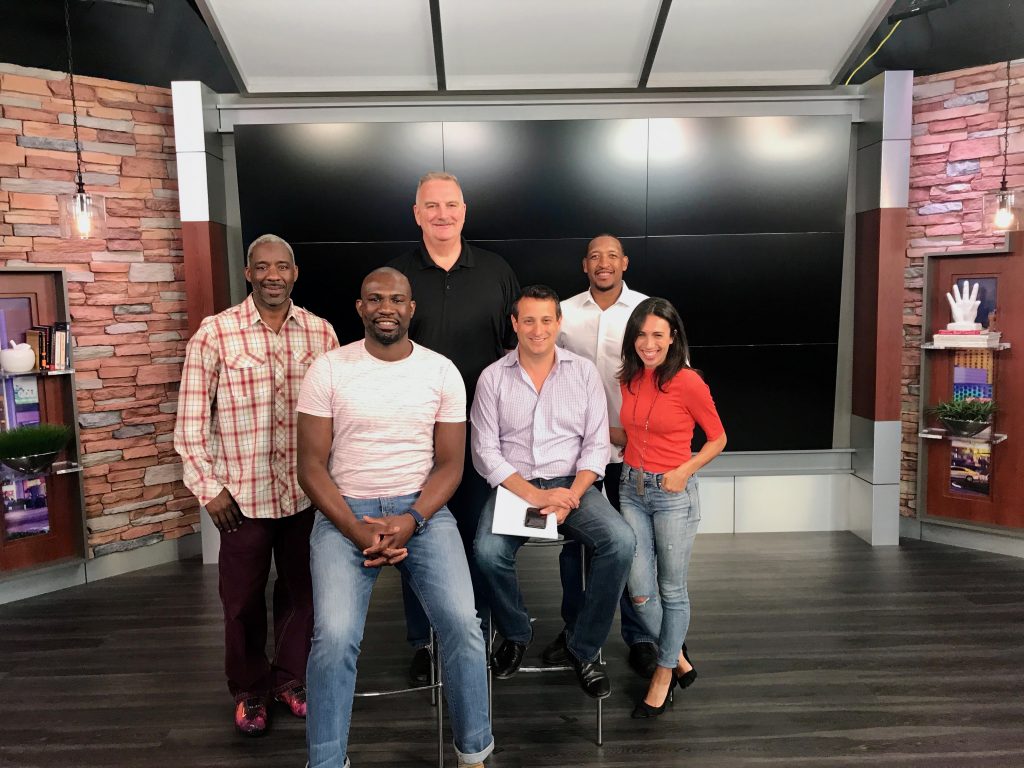 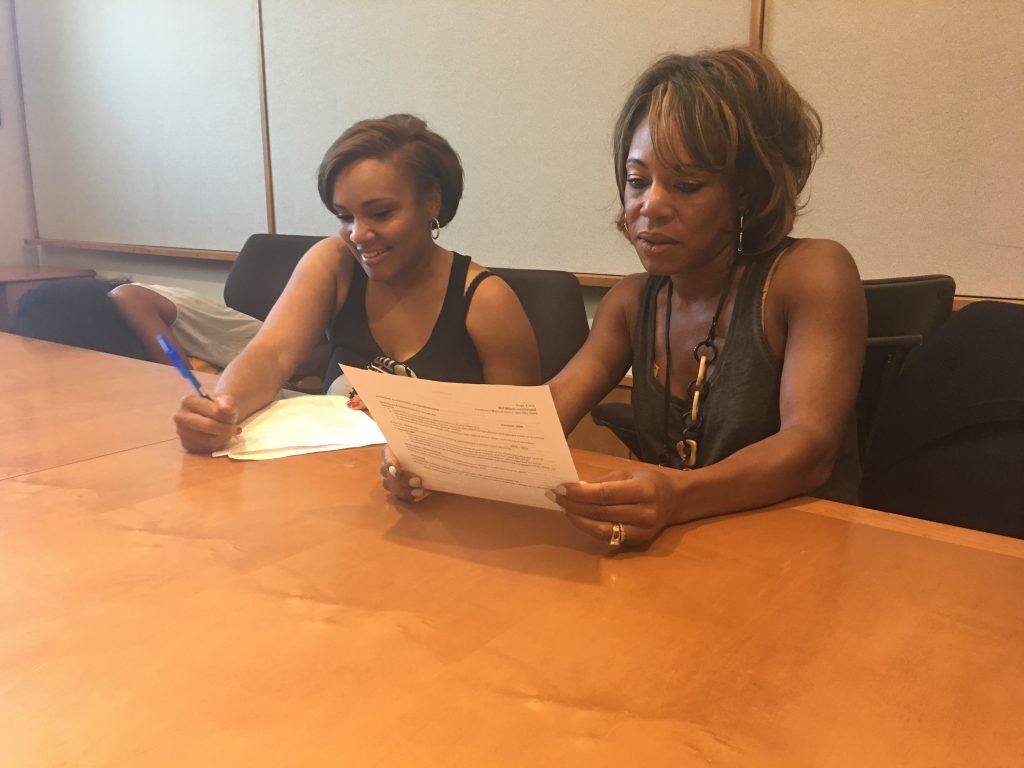 Meet the new RMG Coach Ericka Lewis Mansfield! Ericka is an award winning journalist and has more than 20 years in experience. If you are near Denver, Colorado and would like to shoot a reel, Ericka is the ideal mentor. Ericka has anchored and reported for major television stations across the country, including the CBS […] 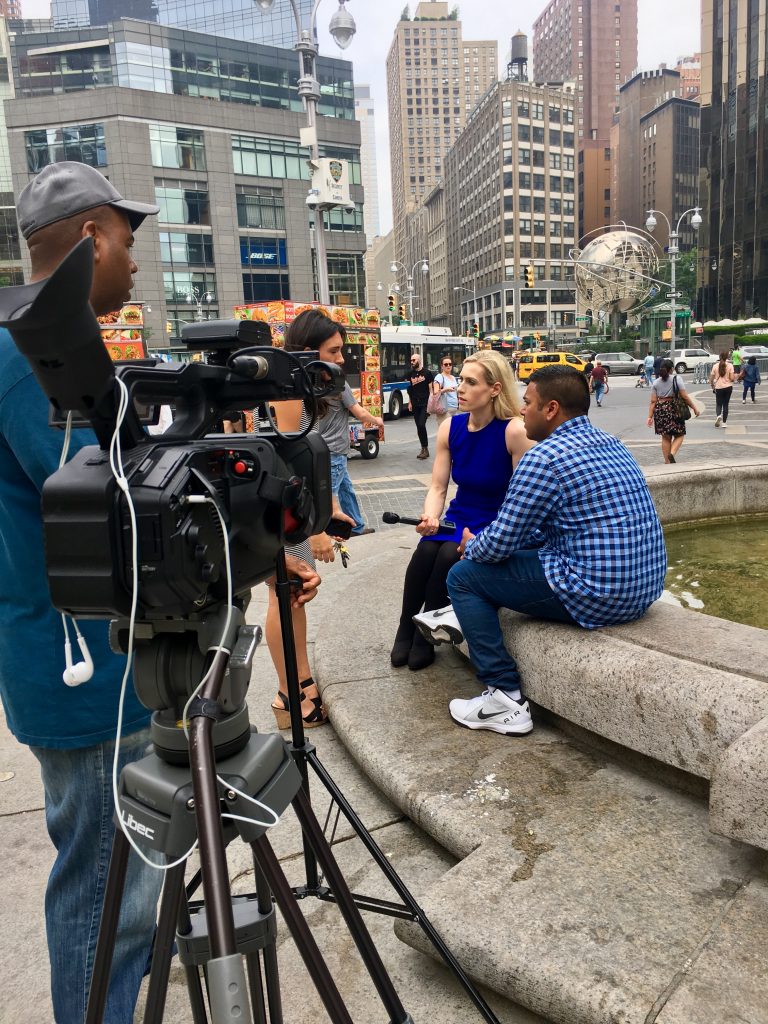 Last week Reel Media headed to Manhattan’s Columbus Circle to shoot a reel with aspiring Reporter, Katrina Sandhu. This was Katrina’s first-ever shoot, but with the help of cameraman Parish Smith and RMG Founder Stephanie Seigel, she was prepared for the day ahead of her.       Katrina filmed at several locations near Columbus […] 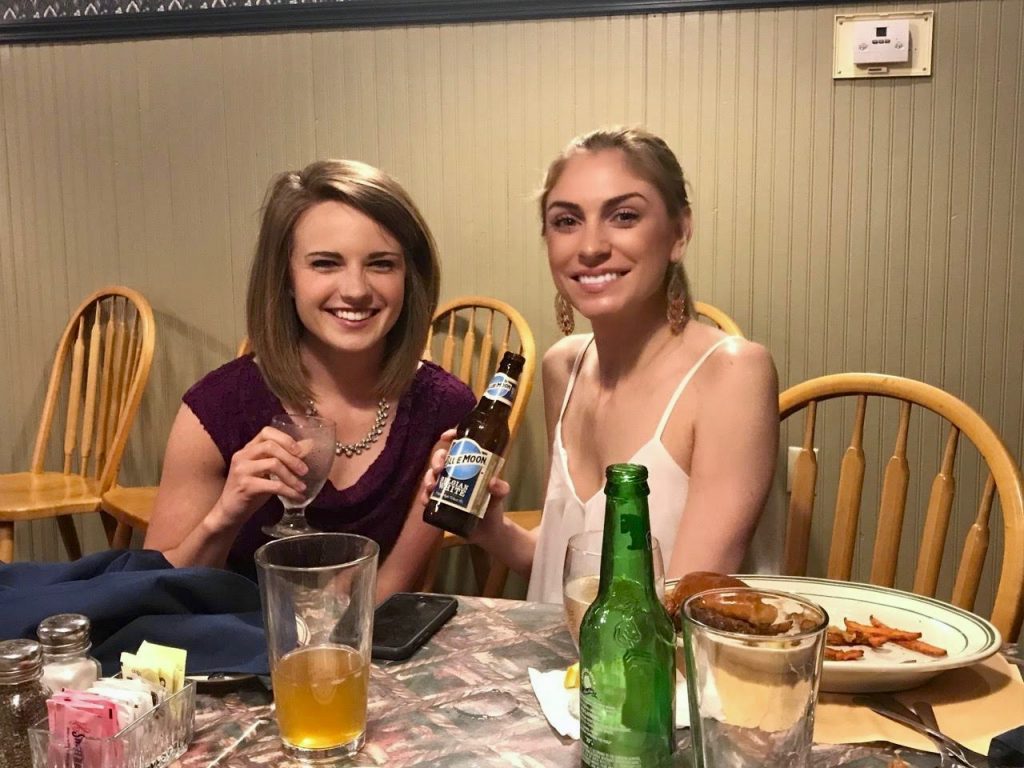 Our community is growing and so are our events!  Our newest members in the Johnstown, PA market met at Boulevard Bar & Grill last Wednesday for a Meet and Greet hosted by RMG Ambassador, Lauren Petrelli who is currently a Social Media Reporter at WJAC. After a few drinks and introductions at the bar, the […]