by Stephanie Siegel / Tuesday, 18 October 2016 / Published in Be Memorable, Uncategorized 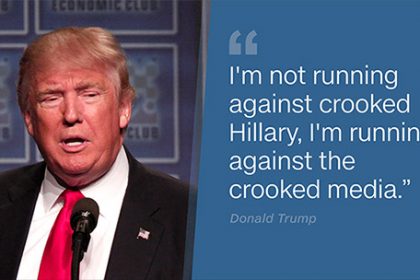 So Donald Trump thinks the election is rigged. The “liberal media” is out to ensure that he does not win the White House. That’s an interesting concept based in fictitious logic but OK, let’s explore it anyway since he is as outside the establishment candidate as the electorate has ever considered for the Oval Office.

To truly embark on this journey, we must ignore some facts: 1) The backlash Trump is fighting in recent days is the perception that he might be a sexual predator. The accusers who have come forward only did so after his words on major media outlets (NBC, Sirius Radio-Howard Stern) were aired without edit. So in essence he says the media he openly spoke with should have no right to re-air anything he may have said in the past that could cast him in poor light. 2) If the media were indeed only interested in maintaining the status quo, how would one explain the idea of “rigging” the outcome when the last two elections were won by an African-American and the most recent choice includes the potential for the first female President in US history? 3) The suggestion of “rigging” would discredit journalism and potentially start a ripple effect no American would want, a less or distinctly NOT free press.

In fairness, to truly embark on this journey we’d also have to agree on some basic points of contention Trump can have about the coverage of his candidacy: 1) It’s hard to argue that Trump has been treated with equal fairness during the two debates thus far. The questions posed at him are far more pointed than the ones at Hillary Clinton. And he is correct that she is interrupted by the moderators less frequently. 2) Salacious news regarding Trump has been deemed more newsworthy than recent leaks of personal Clinton emails. That’s not to suggest that the emails haven’t been covered (clearly emails are the tennis elbow of the Clinton campaign going on two years) but Trump’s issues have seemed to been put more at the forefront.

On that last point though, one could argue that Trump made his own bed here. His speeches on a variety of topics: building a wall on the border, extreme vetting of Muslims who wish to enter the country, and his less then diplomatic adjectives used to describe women who accuse him of being too forward have been the single biggest reasons the campaign has gotten as much attention as it has. So to complain that the media is trying to undermine him when he used the media expertly to gain the Republican nomination in the first place lacks any real basis.

Now as for whether the media would want to “rig” an election, or anything for that matter. Let’s’ start with the premise that the network executives at competitive outlets would indeed agree that that country would be better served if one candidate won and another didn’t. What purpose would that serve them? If the networks agree to message the same about the candidates don’t they ruin any chance of ratings wins? How would a media consisting of establishment news outlets like the New York Times be able to talk Vox or BuzzFeed or Politico to follow their lead or vice versa? The media is far too large and too widespread to get everyone to agree to any one thing. Not to mention, you’d be asking those given space to create opinion to ignore their brains and write what they are told to write. Watch one panel on any of the major news outlets and see (especially in the case of this particular election) if you can see a clear messaging from the participants.

In my world of sports, we constantly hear about conspiracy theories that leagues want certain stars or certain big market teams to win. If so, why would the NFL brazenly suspend Tom Brady (arguably the greatest quarterback of his generation) for a quarter of this season? Wouldn’t the Dallas Cowboys have won a Super Bowl in the last two decades? Why would the small market Spurs be the most dominant NBA franchise of the last 15 years?

Indeed stars, in particular petulant ones, get some warranted and unwarranted attention. Take Marshawn Lynch, the recently retired Seattle Seahawks running back who has gotten endorsement deals in the latter part of his career for being particularly curt with the media. Or Giants receiver Odell Beckham Jr who has never won a playoff game but whose antics combined with ability make for constant conversation.
Trump falls into the category of genius newsmakers. Whether his ability to continue to draw attention is one of design or if it is something about his ability to communicate that organically resonates is unknown, but it certainly works.

Tim Duncan may have been the best power forward in NBA history, but he wasn’t interesting enough to turn him into a Q rating star. Similarly, there are dozens of examples of wildly successful politicians who couldn’t quite grab the attention of the public enough to ascend to the highest offices.

Can we rig something? No. We can’t. That said, the fact that Trump could make a charge like that and it would be perceived by a number of his supporters as plausible is nothing short of amazing. 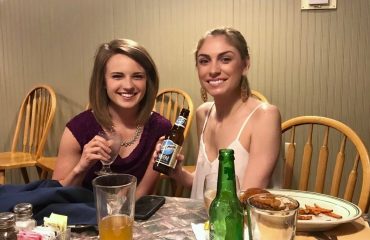 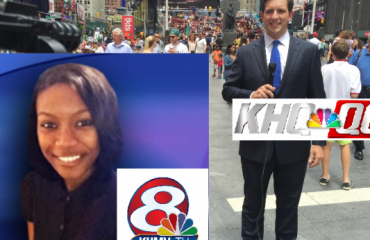 #MakingMoves: One is Nice, but Two is Better – TWO NEW Job Program Placements! 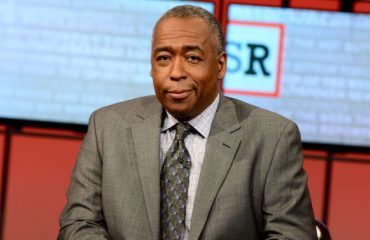