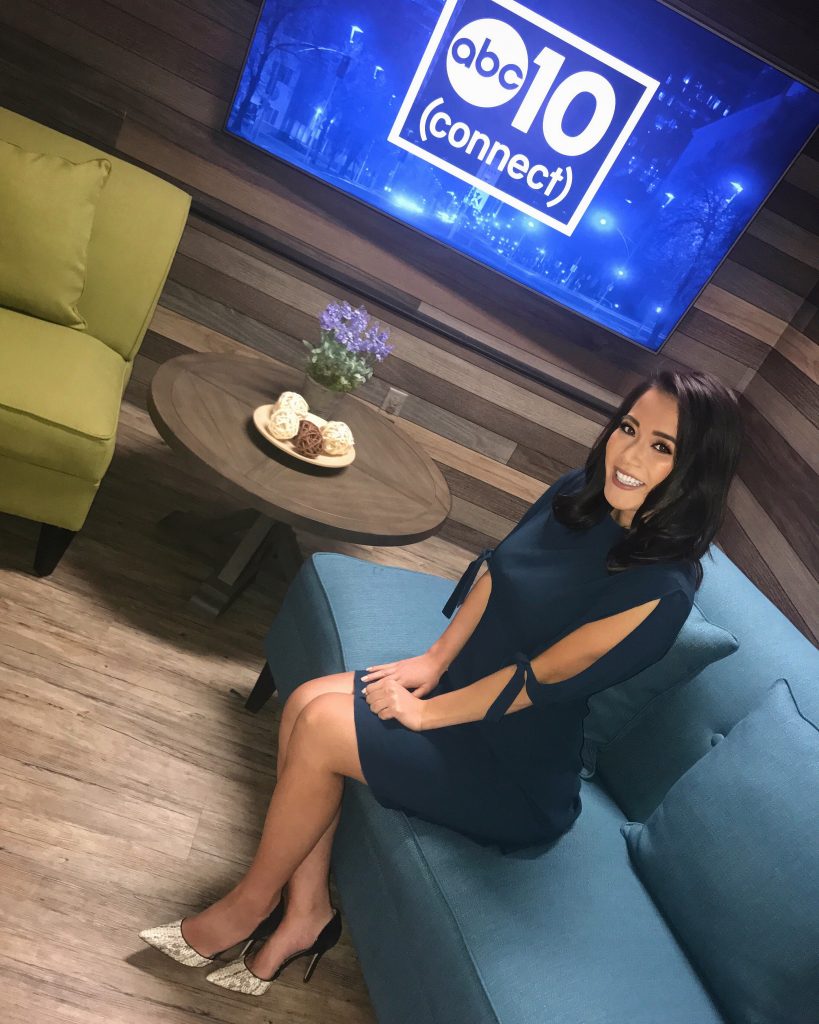 Hi everyone! This is my first #WangsWorkWear blog post so I’ll start with a brief introduction =). Future posts will be shorter and straight to the point! My name is Frances Wang and I’m an anchor/reporter at ABC10 in Sacramento, which is my hometown! It’s been a great (almost) 2 years serving as a […] 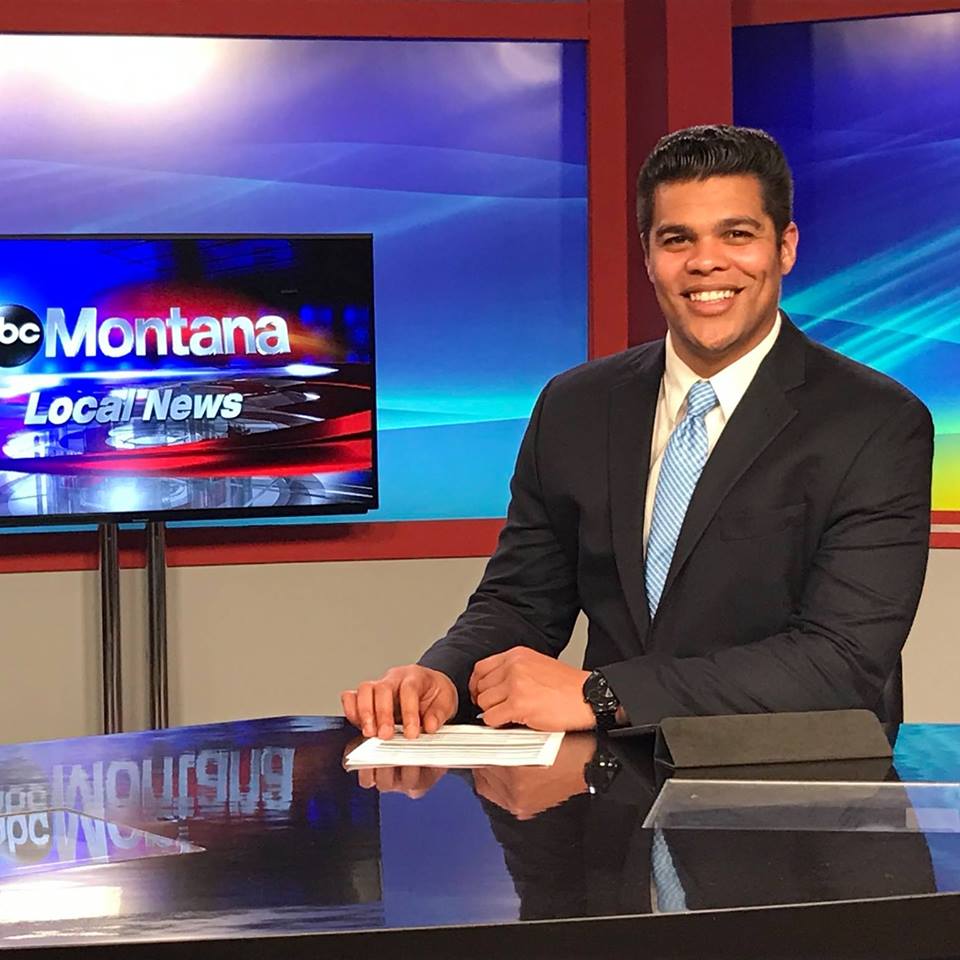 Congrats to Ty Hawkins who has made his debut on the anchor desk at ABC-FOX Montana. He landed his first on-air gig through the RMG job catalyst program. If you want to submit your reel, email Jenny at jenny@reelmediagroup.com or DM her in the community. Here’s his Facebook announcement.

RMG Member: I Covered My First National Story in Montana 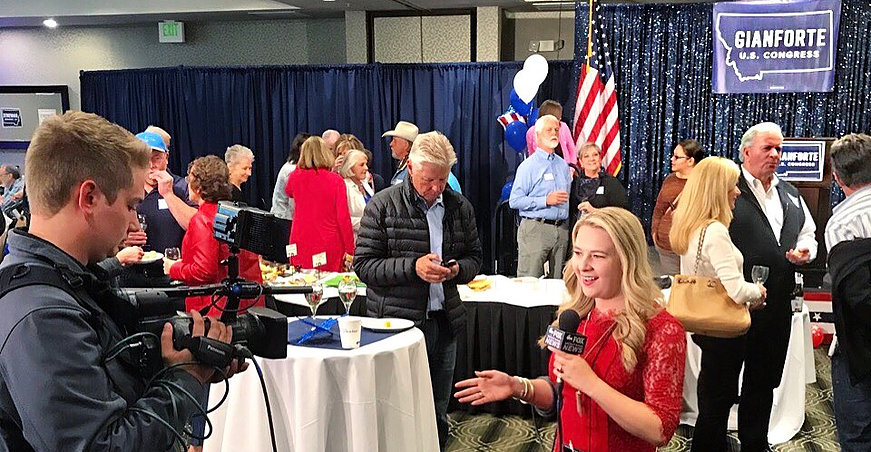 Reel Media Group Alum, FOX/ABC Montana reporter and community member, Cassie Schrim, got the assignment every first-time reporter waits for. The story that goes national. In 2017, that means a story catches fire, fast with the addition of social media. Cassie posted a blog on her personal site, The Newsie, outlining her experience covering the […]

Wonder what the assistant news director in the No. 8 market in the country is thinking? Wonder what they think of your tape? Your social following? Now is your opportunity to find out! Carlton Houston has been working in the news industry for nearly 25 years and has worked in a variety of cities around the […] 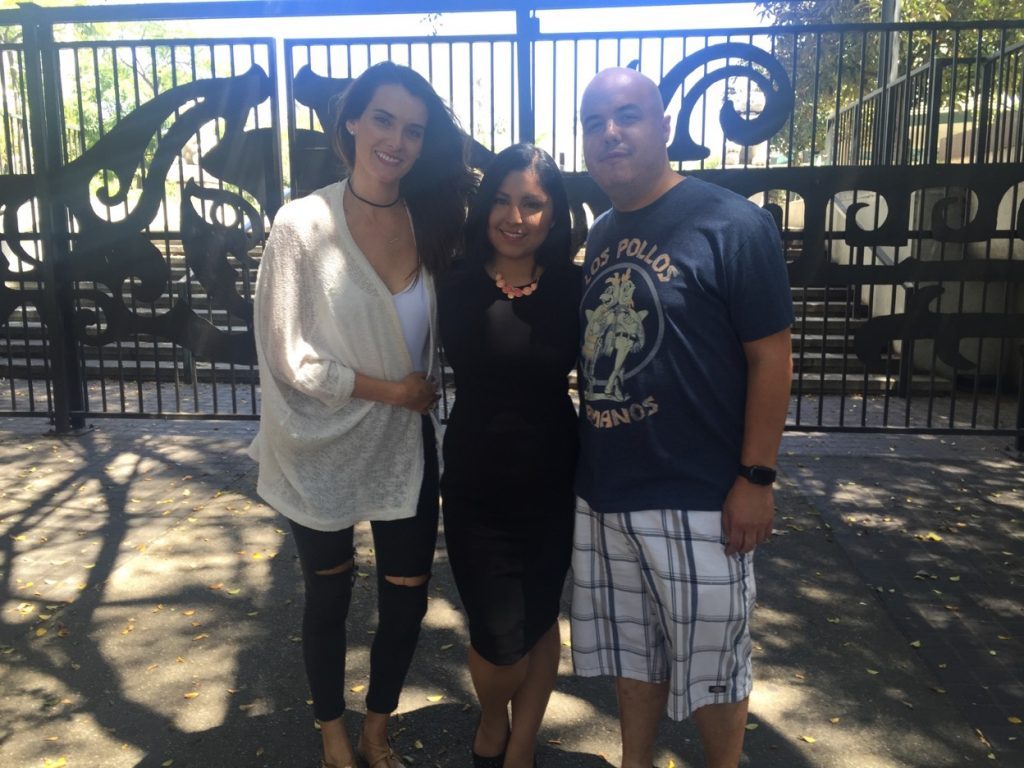 This week we are featuring our RMG member Valerie Juarez, who works as Reporter and Producer at KHGI/KFXL, which covers the Lincoln-Kearney-Hastings region of Nebraska! Valerie was born and raised in Los Angeles and graduated from St. John’s University in New York City with a Bachelor’s Degree in Journalism. She also earned her International Studies […] 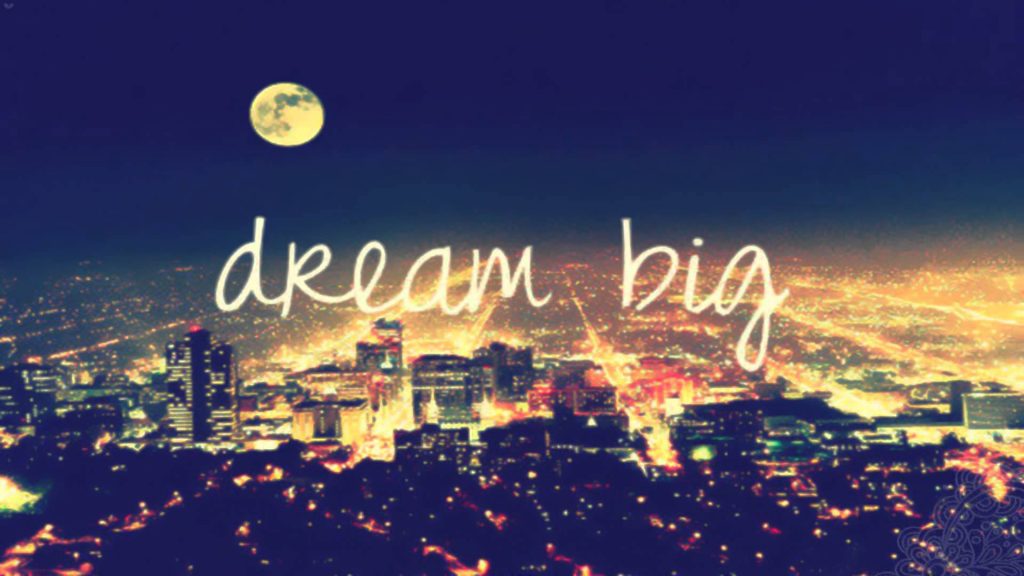 Natalie Parsons is a reporter for WACH in Columbia, SC.  She is also one of the first people to come through our demo reel bootcamp program in 2013.  Her journey is inspiring though not always pretty, as she admits.  It’s an important read for anyone who has thought about throwing in the towel.  Don’t.  If […]

RMG Coach, Christina Pascucci, Your Reel Should Showcase Your Passions

Christina is an amazing mentor and respected reporter for KTLA.  She has helped dozens of young broadcasters come through this program.  Here are her tips for nailing your reel.  If you want to work with her and shoot your demo in LA, email us at info@reelmediagroup.com. Christina worked with Valerie Juarez (reel below) who is […]

Hi, everyone! My name is Page Jones and I am a RMG Student-Intern and ambassador. I am currently studying journalism and film at the University of Arizona, where I am also a reporter/anchor for the school’s broadcast station, UATV. As an upperclassman who is involved in many career-oriented clubs and classes, I am constantly surrounded […] 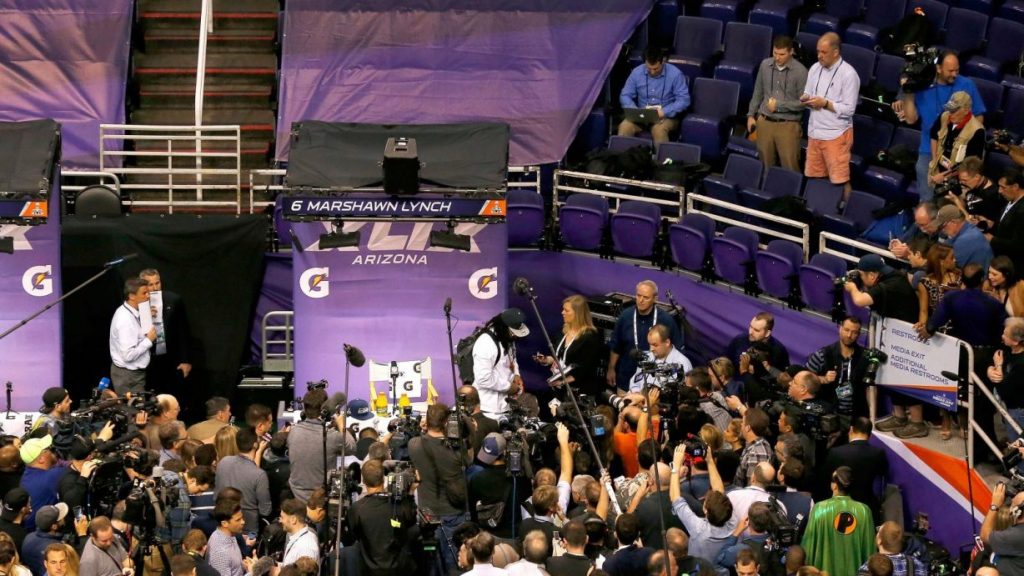