With the NBRPA‘s Legends World Sports Conference in Las Vegas coming up and Reel Media Group making its second appearance there, we thought we’d take a look back at the history between RMG and NBA Legends, and how we’ve helped build the broadcasting careers of retired NBA alumni following their departure from professional basketball. Take a look below!

Joe has a long history with Reel Media Group. After retiring from the NBA, Joe worked with RMG to build up his broadcasting repertoire, even going on to shoot his own demo reel with RMG’s own Bram Weinstein (you may know Bram from his weekly segment on our blog – #BramsBlog).

After shooting his reel with us, he was featured on CNN discussing Lamar Odom‘s drug use. (Clip below.)

Most recently, Joe Smith took over our Twitter account for the NBA Playoff game on May 4, serving as our digital sports analyst for the Cavs v. Hawks game.

Behind the scenes of @JoeBeast95 as he provide commentary during the game! #NBAONTNT #NBAPlayoffs pic.twitter.com/1PYnbFb3KX Check out the clip we shot with him during the NBA Legends Conference in Vegas last year! 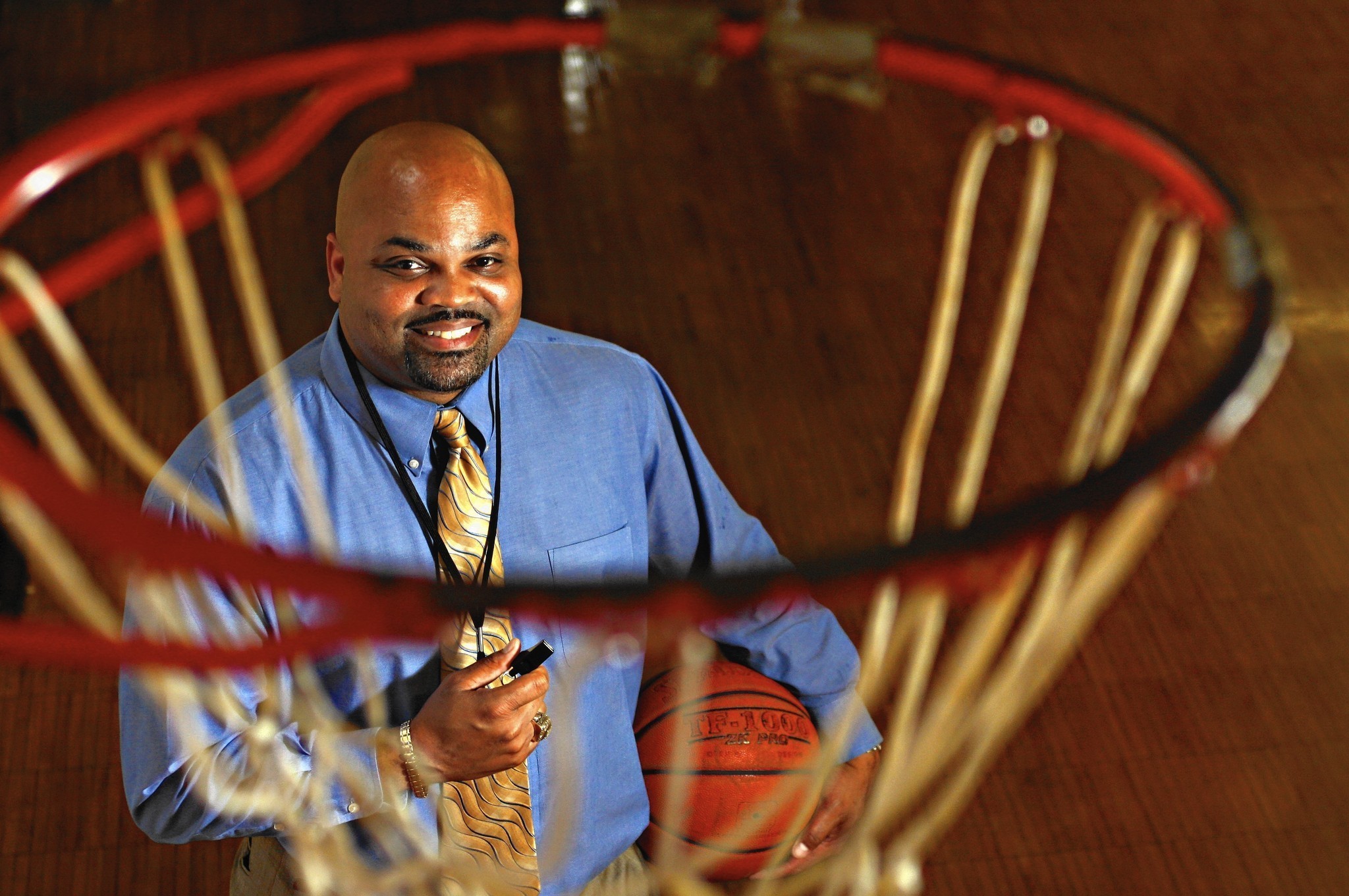 After retiring from the Minnesota Timberwolves, Chris returned to his hometown of Connecticut with his wife and family, where he is now focusing his efforts on becoming a digital sports analyst. Chris plans on attending a Reel Media Group 3-day workshop in New York City in November… Until then, he’s been practicing his broadcast skills by taking over our Twitter account! Most recently, he provided a live commentary of the NBA Playoff game between the Golden State Warriors and Oklahoma City Thunder.

Adrienne Goodson of the WNBA was offered free admission to our RMG ‘Inside the World of Sports Broadcasting’ Sports Workshop in New York City on the world of sports broadcasting and basketball analysis, where she was mentored and coached by RMG’s own Bram Weinstein Gerry Matalon, veteran ESPN talent exec, and . Check out the clip we shot with her there below!

We’ll be in Las Vegas July 17-19th at the Legends World Sports Conference.  We will be hosting mini training sessions for members, FREE, on July 18th and will be working with a select number of members in our Three Day Sports Bootcamp.  This is an intensive workshop that we will taking place at a variety of locations and will include a full demo reel. We are almost full but if you have interest, please email Stephanie and Bram directly. Stephanie@reelmediagroup.tv or Bram@reelmediagroup.tv.