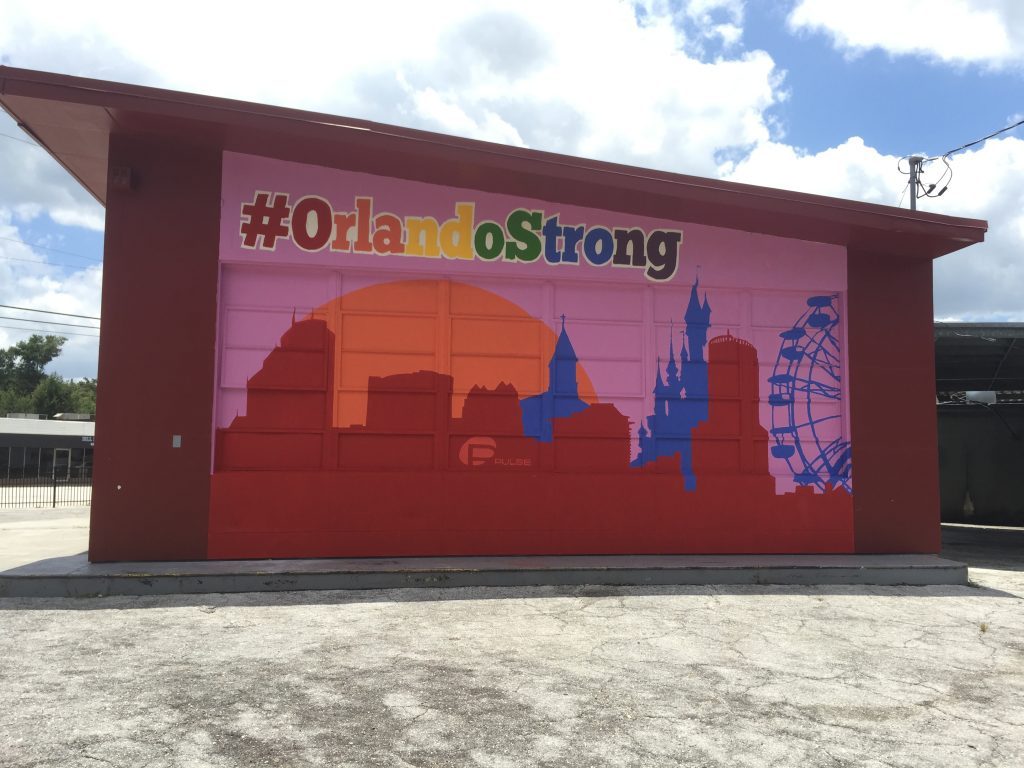 If you don’t already know, our intern, Lindsey Wilite is from Orlando.  She works from home and is phenomenal.  When news broke in Orlando, Lindsey jumped into action – taking our follows into the heart of the heartache in Orlando.   A week later, she took us all back to the scene.  Sure, we’ve all […]