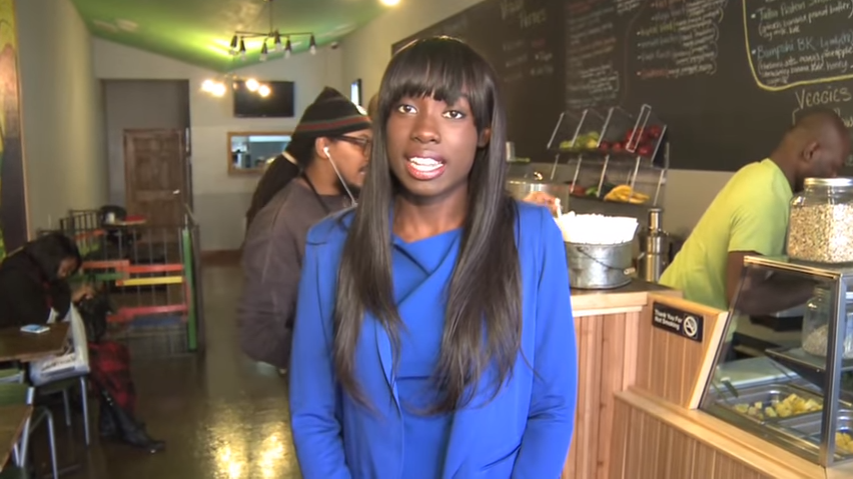 This week on our #AskA… Series we have Tracy Gibson answering the question, “How can you find jobs in unusual places?” Tracy is the perfect candidate to answer this question, as she not only found her job position on a platform not typically associated with job listings, but she will also be heading abroad to […]