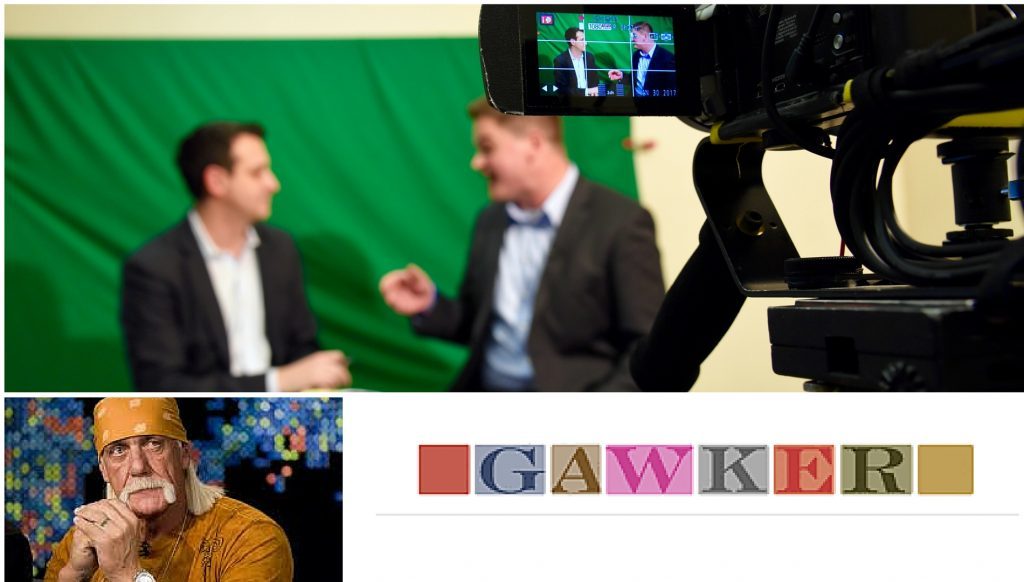 Jesse Eisenberg can expect to be handed the role of Peter Thiel any day now. The threat to Gawker’s existence has got “The Social Network” beat on every level of bizarre drama. It also serves as an interesting view how far the bar can potentially go or in this case not go. For those who […]