A Look at the Legends: Rod Higgins 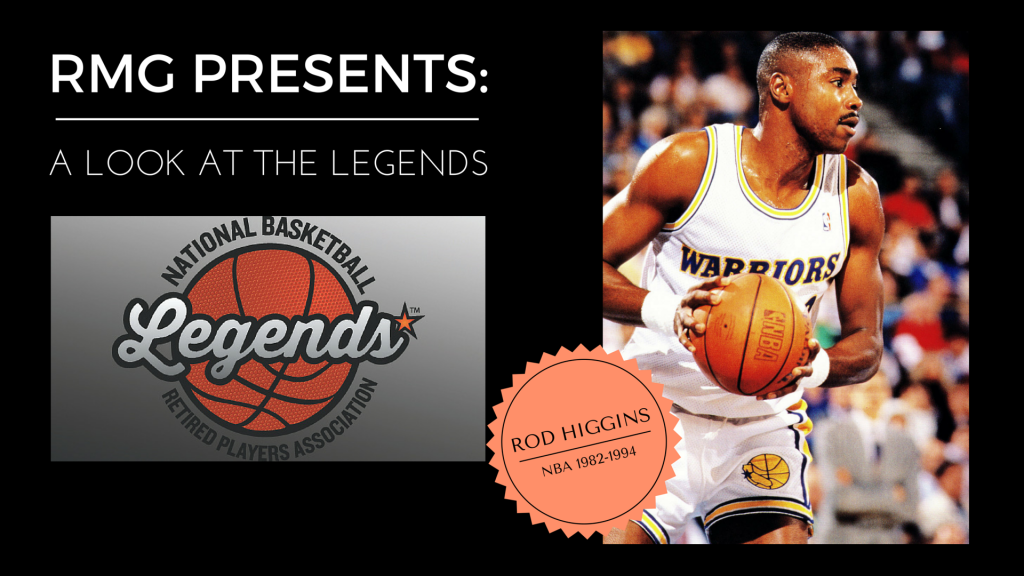 In the week leading up to the World Legends Sports Conference in Las Vegas we’ll be featuring the NBA Legends who will be participating in our first NBRPA Broadcast Bootcamp. First up – Rod Higgins. Rod’s long NBA career took him to different cities and teams. The Chicago Bulls, the Seattle SuperSonics, the San Antonio Spurs, the […]