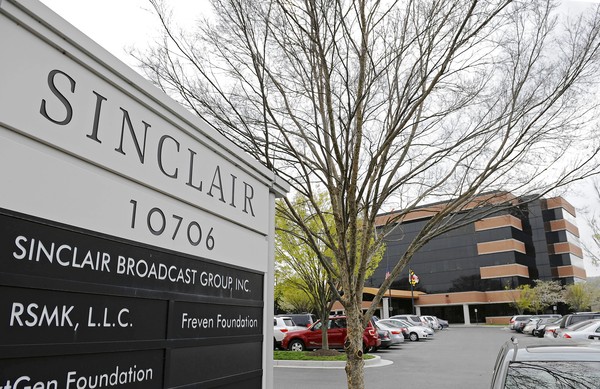 In this week’s #AskA… Video Series, we have News Recruitment Manager Kevin Olivas of the Sinclair Broadcast Group answering the question, “How do you impress at a Skype interview (or otherwise) with your reel?” The answer? Keep it simple – don’t do anything to distract or take away from the story. Check out a snippet of […] 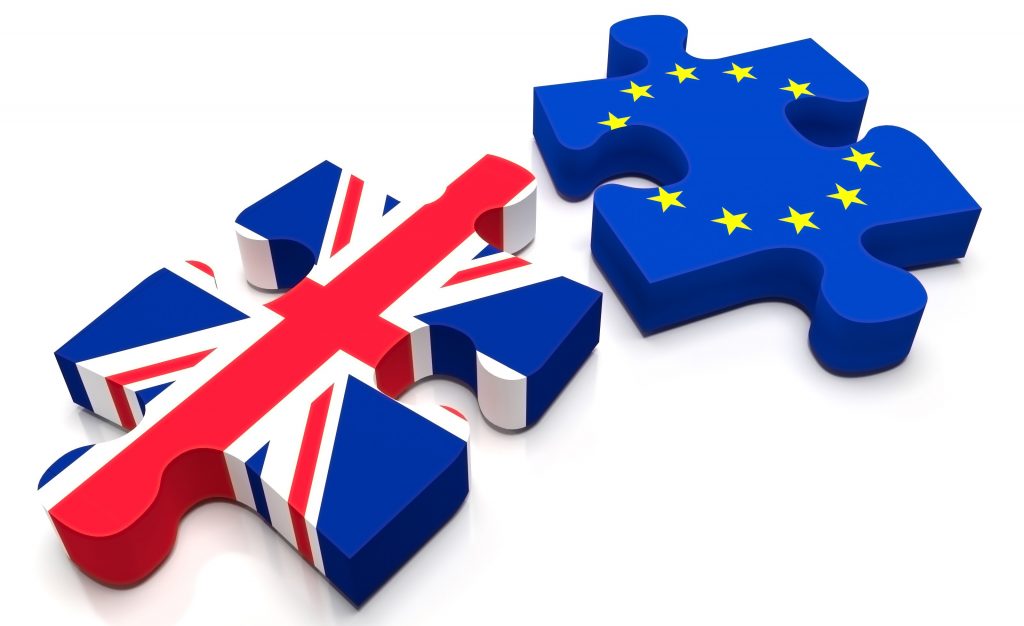 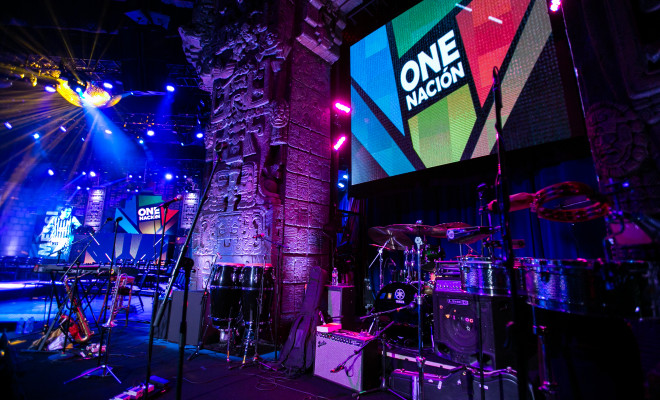 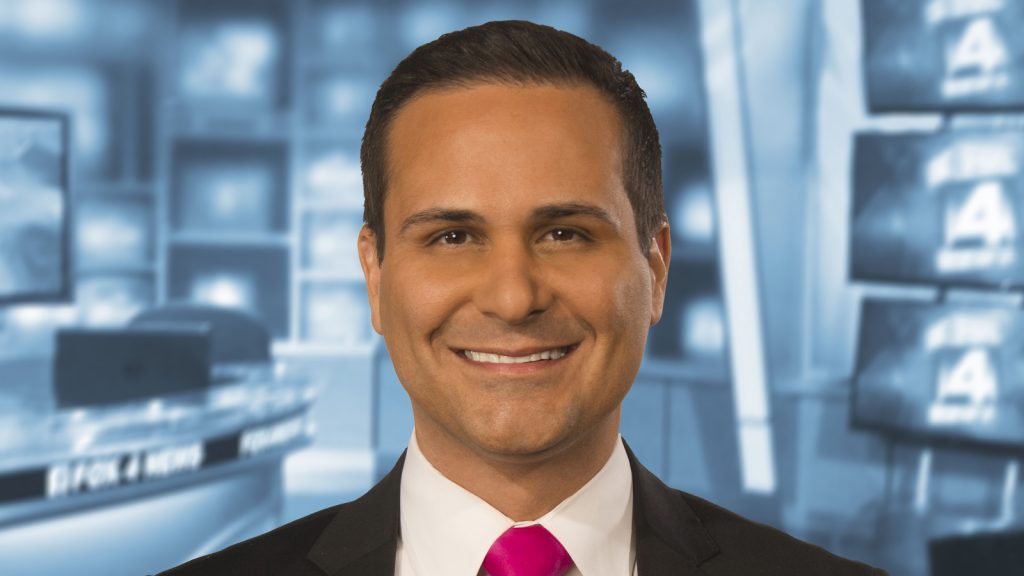 In this installation of our #AskAReporter video series, we asked KDFW (FOX 4-owned station in Dallas-Fort Worth) Reporter and RMG Coach Alex Boyer for advice on how to dig up a lead news story. Sometimes it’s the stories we least expect! Check out what tips and tricks Alex has to offer in the video below.

Advice for the New Generation 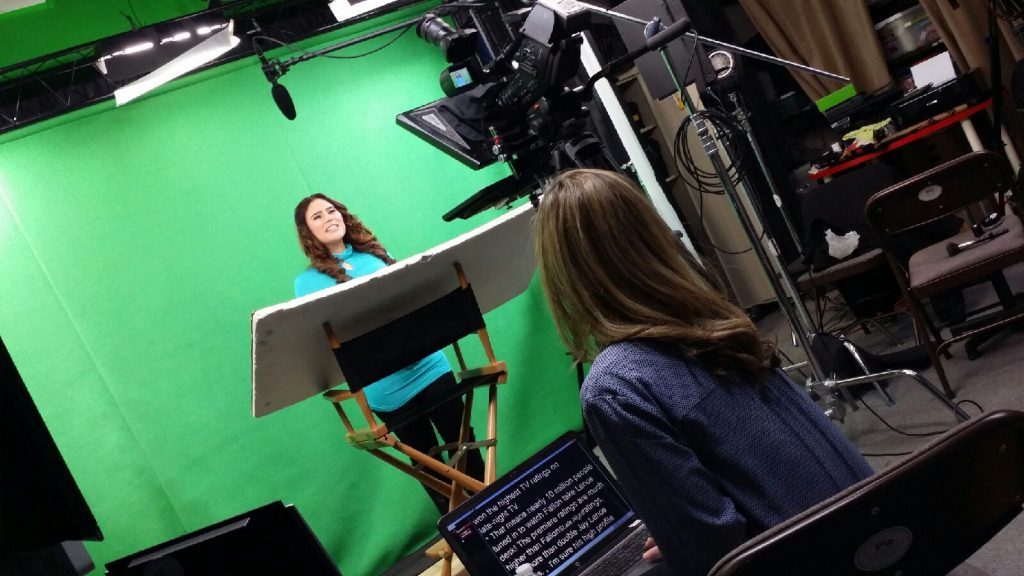 Rise in your field of expertise, be expected to give advice to those who want to follow in your footsteps. Two decades in and suddenly you have your stock answers at the ready. Mine turned into this regarding broadcasting: 1) Learn how to write, crisply, concisely and effectively. 2) Find your voice. The words on […]

The Nuances of Broadcasting

By Bram Weinstein/@RealBramW Welcome to the blog that won’t be what you’d read in a textbook about Pc broadcasting. This is about real life and live experiences Timmermans that turn a would be broadcaster into a great communicator. The difference between a talking head and a effective voice is vast. Broadcasting is an cheap jerseys […]